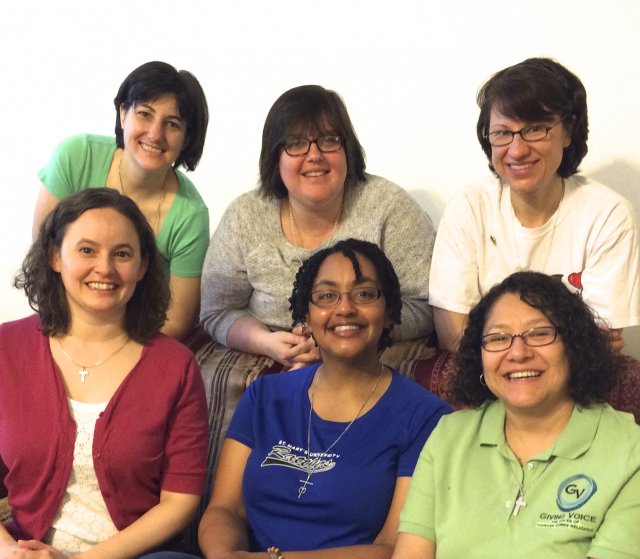 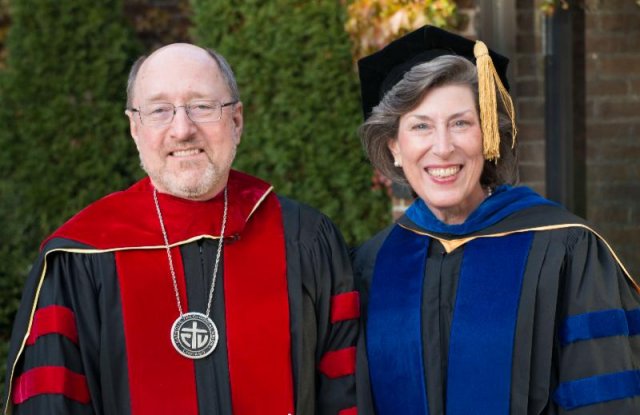 The Board of Directors of the Conrad N. Hilton Foundation voted on August 19, 2014, to approve a $1 million grant in support of the efforts of Giving Voice in partnership with Catholic Theological Union (CTU) to prepare young Roman Catholic women religious to assume leadership positions in their religious communities, ministries, and the Catholic Church.

Giving Voice is a peer-led network created by younger sisters to give voice to their hopes, dreams, and challenges in religious life. CTU is one of the largest Roman Catholic graduate schools of theology and ministry in the U.S. It prepares women and men religious, as well as lay people, for leadership in the Church.

In receiving this grant, Giving Voice in concert with CTU will promote efforts to network and prepare younger sisters to be qualified and effective leaders for the Catholic Church and future religious life. The grant will also assist in advancing strategic planning, enhancing leadership development within the Giving Voice network, hiring administrative staff to supplement the Giving Voice volunteer leadership team, and improving Giving Voice's website and communications tools.

On behalf of the Giving Voice Core Team, Sr. Leslie Keener, CDP, said, "Giving Voice is delighted about this opportunity to work with the Hilton Foundation and Catholic Theological Union to strengthen our ability to build the network of relationships among younger women religious, as these relationships are essential for religious life today and for how religious life will continue to evolve in the future."

In receiving this grant, the Rev. Mark R. Francis, CSV, President of CTU, said, "As a school funded by a union of religious communities, CTU has always had the development of religious and consecrated life at the heart of its mission. We are very pleased to be able to provide a service to this group of young women religious whose voice needs to be heard as we face the challenges of living the consecrated life in the 21st Century."

The Hilton Foundation was created in 1944 by international business pioneer Conrad N. Hilton, who founded Hilton Hotels and left his fortune to help the world's disadvantaged and vulnerable people. The Foundation currently conducts strategic initiatives in six priority areas: providing safe water, ending chronic homelessness, preventing substance abuse, helping children affected by HIV and AIDS, supporting transition-age youth in foster care, and extending Conrad Hilton's support for the work of Catholic Sisters. In addition, following selection by an independent international jury, the Foundation annually awards the $1.5 million Conrad N. Hilton Humanitarian Prize to a nonprofit organization doing extraordinary work to reduce human suffering. From its inception, the Foundation has awarded more than $1 billion in grants, distributing $92 million in the U.S. and around the world in 2013. The Foundation's current assets are approximately $2.4 billion. For more information, please visit www.hiltonfoundation.org.