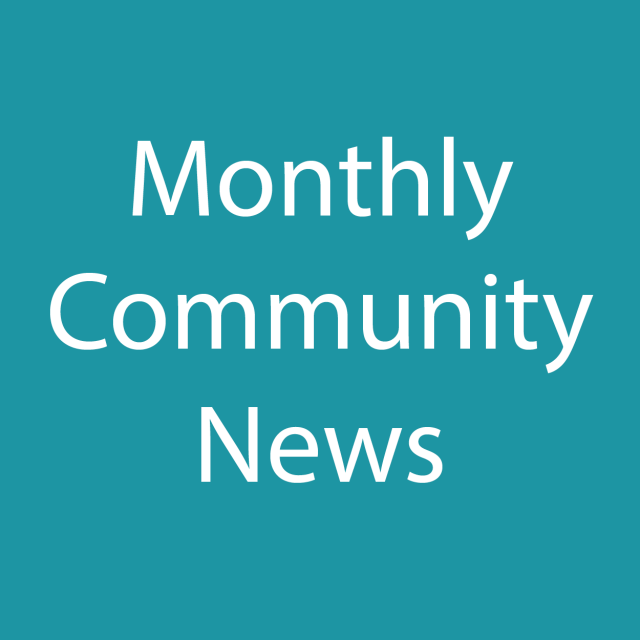 FOR IMMEDIATE RELEASE (March 13, 2020) – A new initiative called Cycling with Sisters is rolling out in North America this year. It is a series of bike rides in which Catholic sisters, friends and neighbors share a pilgrimage of cycling, friendship and prayer.

Four rides are slated for 2020: in Charlottetown, PEI (June); Monroe, Michigan (July); Clinton, Iowa (July); and Chicago, Illinois (September). Each ride includes stops along the route for prayer and conversation about the urgent needs of people and the planet. The rides are open to the public, and details are available on the Cycling with Sisters website.

Cycling with Sisters is a project of A Nun’s Life Ministry and the Communicators for Women Religious (CWR), in partnership with the GHR Foundation.

“The rides invite people of all ages into prayer and action for the needs of the world,” said Sister Maxine Kollasch, IHM, executive director of A Nun’s Life Ministry. These include issues such as care for the environment and ending hunger and homelessness—“issues at the heart of the mission of Catholic Sisters around the world,” said Sister Kollasch.

“When people participate in a local ride, they’re also part of the larger Cycling with Sisters community,” said Kathryn Gatliff, Interim Executive Director of CWR. “This helps to create a larger network of people who seek to bring about positive change in the world.”

Cycling with Sisters offers many ways for people to participate—even if they’re not at the bike rides. During the rides, there will be activities such as livestreaming at the prayer stops and live tweeting from the road so that people at a distance can join via internet. Cycling with Sisters is present online throughout the year on major social media platforms as well as its website.